Because the one thing keeping our images free and our library growing is our ads. Thank you!

Get 15% off at Shutterstock with promo code PICJUMBO15

15% off at Shutterstock use code PICJUMBO15

Viktor Hanacek is 26-year-old photographer, online entrepreneur and designer living in the Czech Republic. In 2013 he has created this stock photo site called picjumbo with free pictures that are today used by millions of bloggers, designers and marketers all around the world. 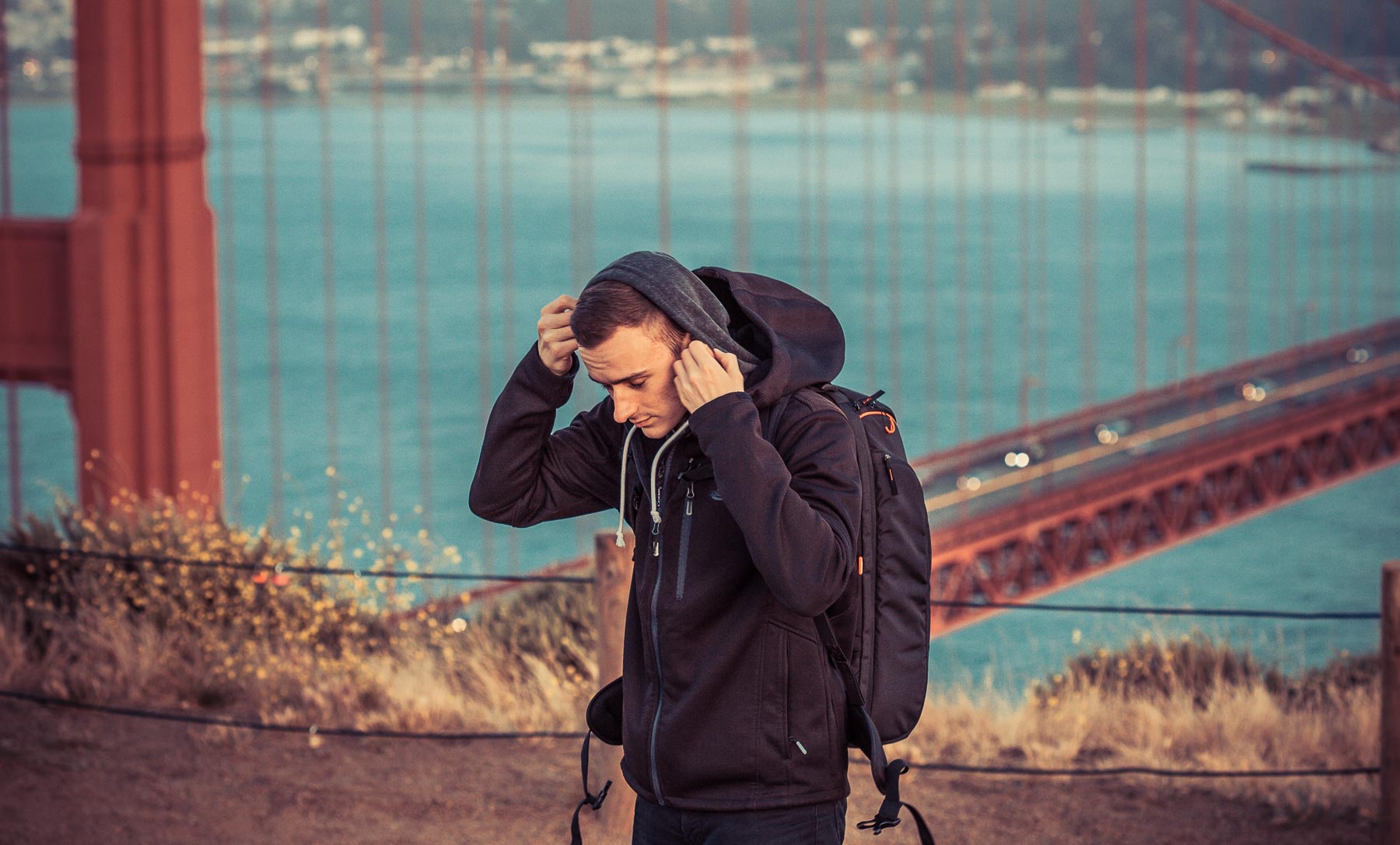 How it all started

Everything began when he was 14 years old, which was when Viktor discovered the value of coding and programming that essentially helped him make his first 40 bucks by creating a website for local restaurant. He kept learning programming and later also learned coding in WordPress, which he uses to this day to run all his websites. In the beginning he went through the “classic way” of being a freelancer, making websites for clients all day long. But then he came to a turning point when he started thinking about what to do or how to arrange things so that he doesn’t have to financially start from scratch every month.

“I’m just a guy who shares his photos to the world. For free.”

Viktor has the heart of an artist and he spent long time finding himself and looking for where to put his creativity to use. He tried DJing, photography, video making, music composing and drawing until he finally ended up with web design and entrepreneurship. Stereotypes simply bore him and he is always trying something new. 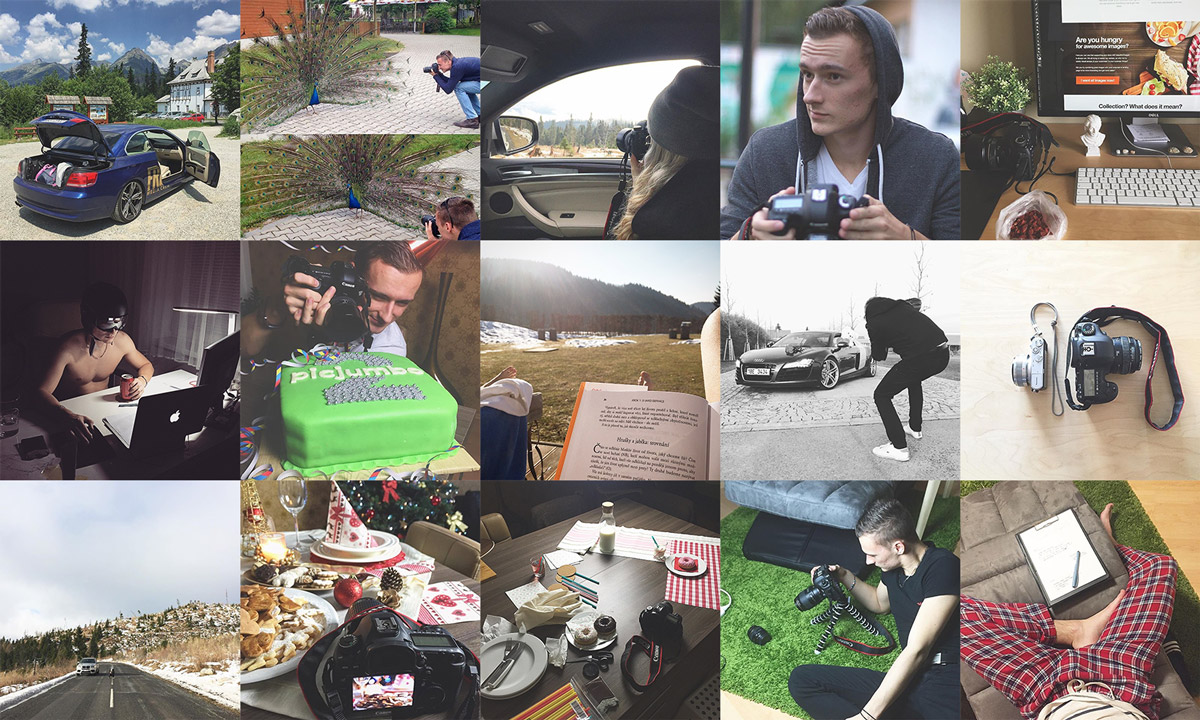 There is hard work behind every photo

It happened around the time when he had just graduated high school and enrolled to study at the university, from which he dropped out after two short weeks. By this time, he knew he is going to do whatever it takes to be successful on his own. He knew he had to look elsewhere for education for his business.

His first attempts of entrepreneurship were graphic templates, WordPress and Tumblr themes that he was selling online, from which he eventually got into photography. Viktor liked photography since he was little, so at that point he already had enough attractive pictures, but there was one last problem: How to deliver them to as many people as possible? He was the first person ever to sell a package of photos on Creative Market. It was a package of 94 pictures that had a huge success and became one of the most sold products. In category Web Elements he even managed to occupy first three spots of the most sold products with his photo packs! That was when he decided that he had to get his pictures onto classic stock photo sites.

“All of the stock photo sites rejected my photos. Looking back, I am incredibly grateful for that.”

But then came sudden turnaround in that plan: all the stock photo sites rejected his photos due to “insufficient quality”. But he didn’t know why exactly and he needed to come up with a new plan: If he can’t sell the photos on someone else’s website, why not sell them on his own? As a designer he knew exactly what kind of photos other designers are looking for and so picjumbo was created. And yes, it was paid website at first, for like two days. Each picture was $1.99, but Viktor kept thinking because he had no money to promote the website (which he designed and coded himself). Then, he came up with a crucial idea – he will release the photos for free, one photo a day.

“We had to change the button from ‘Download’ to ‘FREE Download’. People simply didn’t believe that the pictures are ACTUALLY FREE.”

And this changed his life. People had downloaded over 750,000 photos during the first year and Viktor started making money which he put towards traveling for more pictures, buying better accessories and, most importantly, proper camera. After two years, in 2015, the number of total photos downloaded was way past 3,000,000+ and picjumbo became his full-time job. 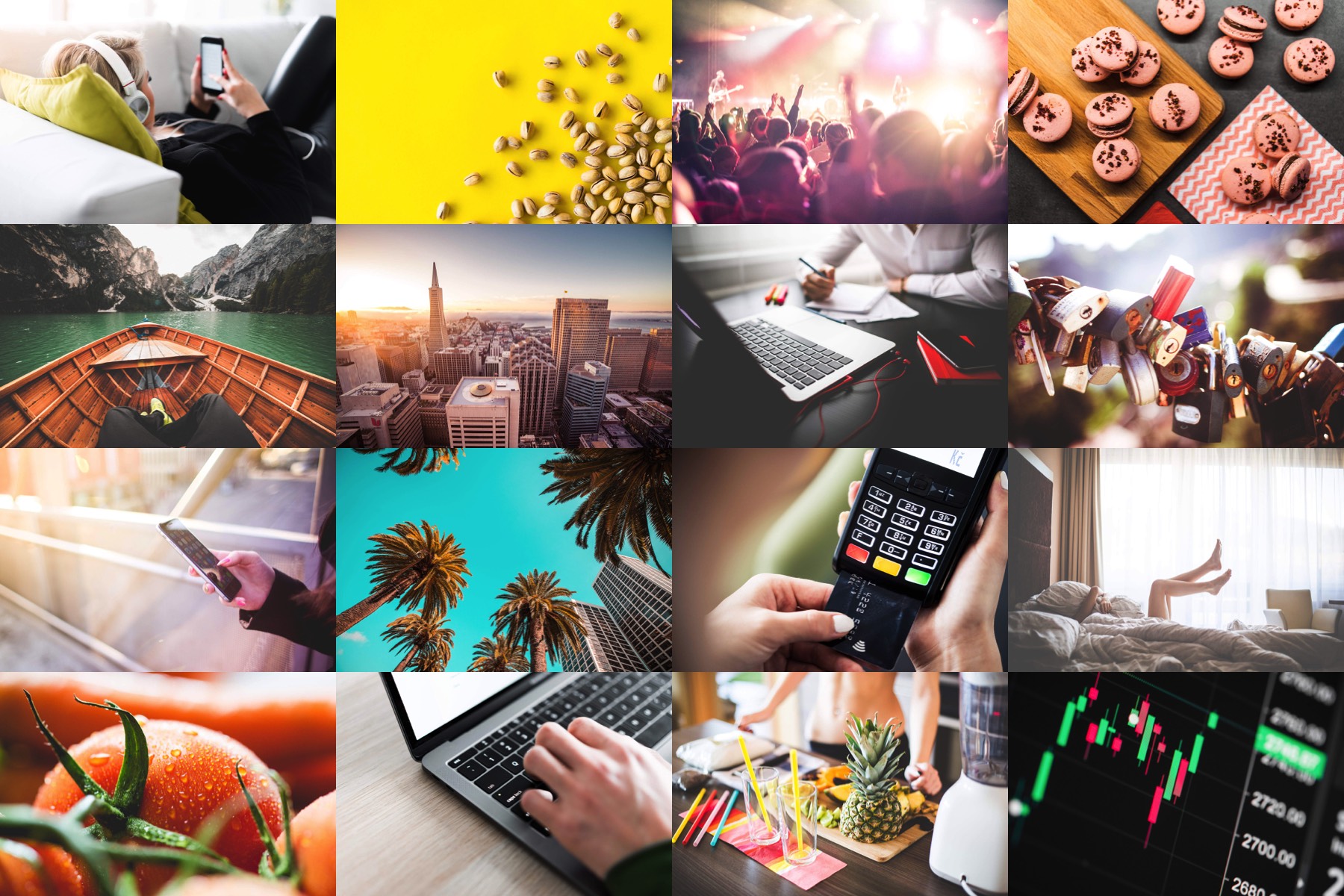 Almost all the pictures on picjumbo are Viktor’s own photos which gives him huge advantage of being 100 % sure that the photos are genuine and that there won’t be any issues with stolen pictures from other photographers and so on.

“As a web designer I know that every designer needs high quality photos in full resolution. That’s why I created picjumbo.”

Today, you can find picjumbo photos in campaigns, apps and websites all over the world, and (for example) as one of the default system wallpapers on the LG G3 smartphone. Generally, picjumbo users are from the ranks of bloggers, theme developers, marketers, web designers, app designers or even whole design & marketing agencies from all around the world.

Viktor is a hard worker and even today he does everything by himself: this whole website, photos, graphics, social media content and more — he studied and put all his effort into making picjumbo better. But even today the main goal is simple: creating the best and most usable free stock images possible. 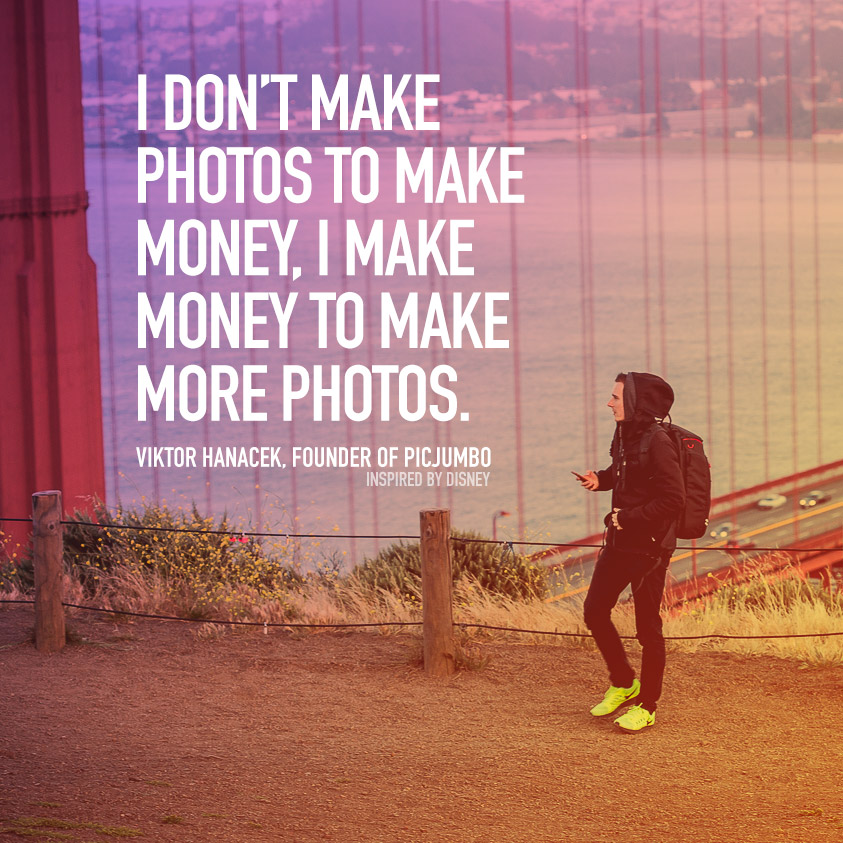 You're missing new exclusive content every month if you're not in our Membership. 😱 Join today and get instant access to our growing collection of exclusive PREMIUM stock photos. New collections every month! 😍

Browse our FREE stock photos by the most popular tags

Get all new photos in your inbox!